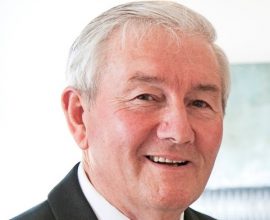 It is with much sadness the Club advises Vice President, Reg Lange has passed away. Reg was a long term It is with much sadness the Club advises the passing of Vice Patron and Life Member Beryl Fitzgerald. Wife of 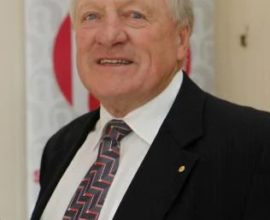 The Club is saddened to advise that past player Robert Reginald Oatey OAM passed away this morning aged 77. Robert