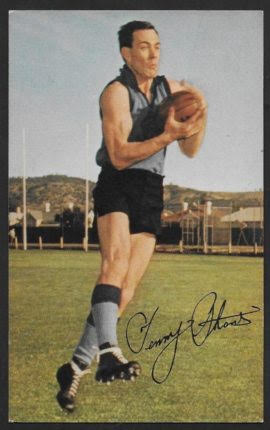 Past premiership player Terry Short has passed away in the Hervey Bay hospital, Queensland.

Winning the Club’s Best & Fairest medal in 1963 he was a superb reader of the play. Often underestimated by the opposition, Coach Jack Oatey knew Short’s value and included him in his Vintage 21, a combination comprising the best players to be coached by him.