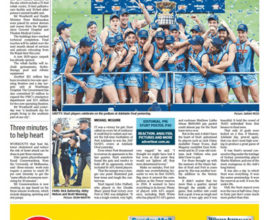 Tags: advertiser, media, port, port adelaide, Premiership
We think this is one of the best articles written by The Advertiser's Michael McGuire 25 September, 2017 about the
0

Many people have asked if the staff will be taking leave during the off-season. For the Football Department including the

The off-season is coming to a close and things are beginning to heat up again in the football department. Our

Well what a great time it has been to be a Sturt person, after a great finals series and a 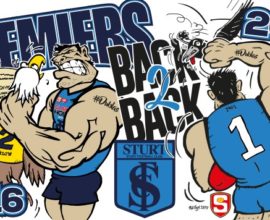 Questions and tasks were hidden around Peter Motley Oval each home game that children had to locate and answer. All 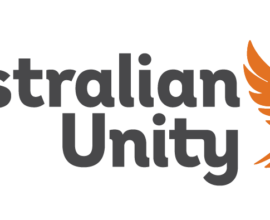 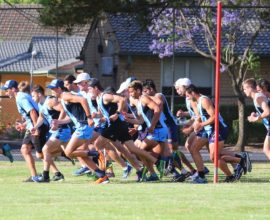