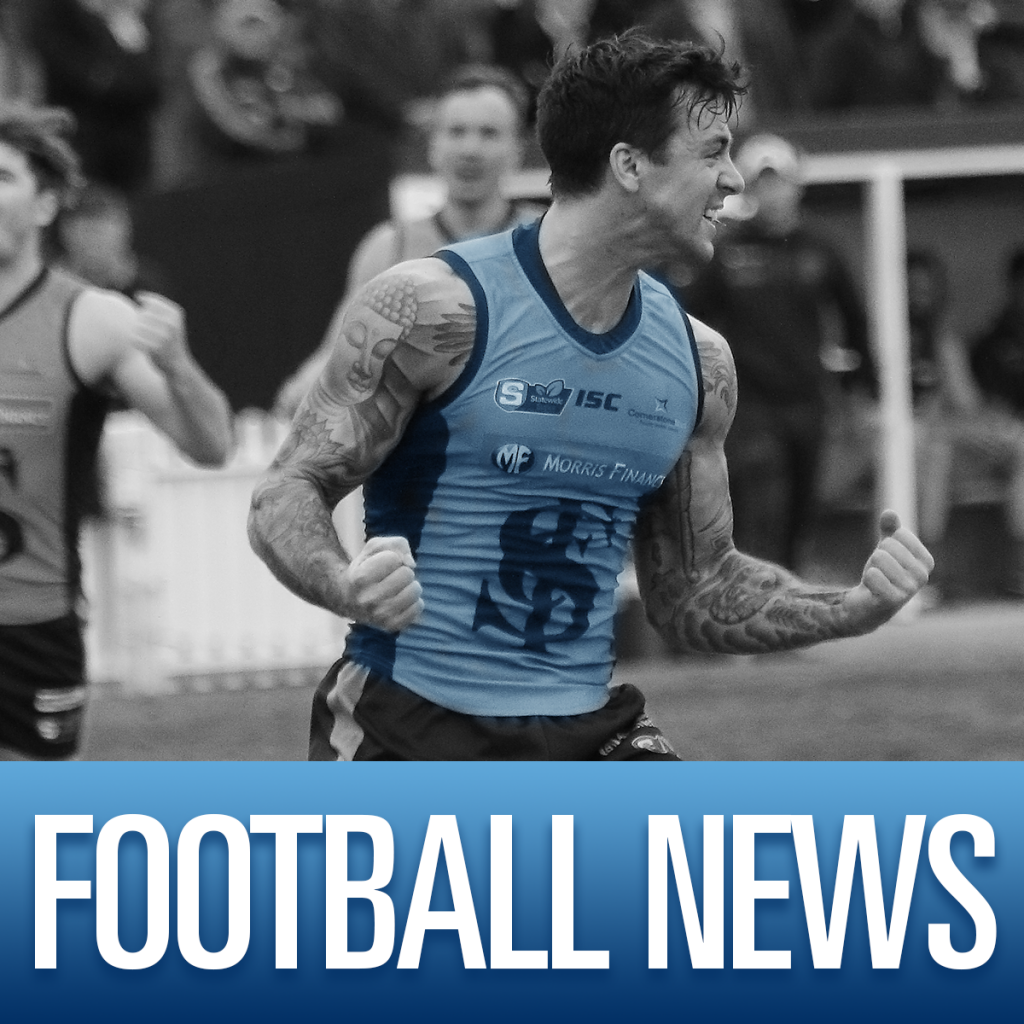 Georgia Swan, Alex Ballard, Hannah Prenzler and Zoe Prowse have all been named in the 2021 Statewide Super SA U19 Girls Squad.

The team will be coached by former Sturt player Tim Weatherald.

South Australia has entered a standalone team in the NAB AFLW U19 National Championships to be held on the Gold Coast from April 11 to 15.

The team will also face off against Western Australia Sunday March 28 at Flinders University Stadium.